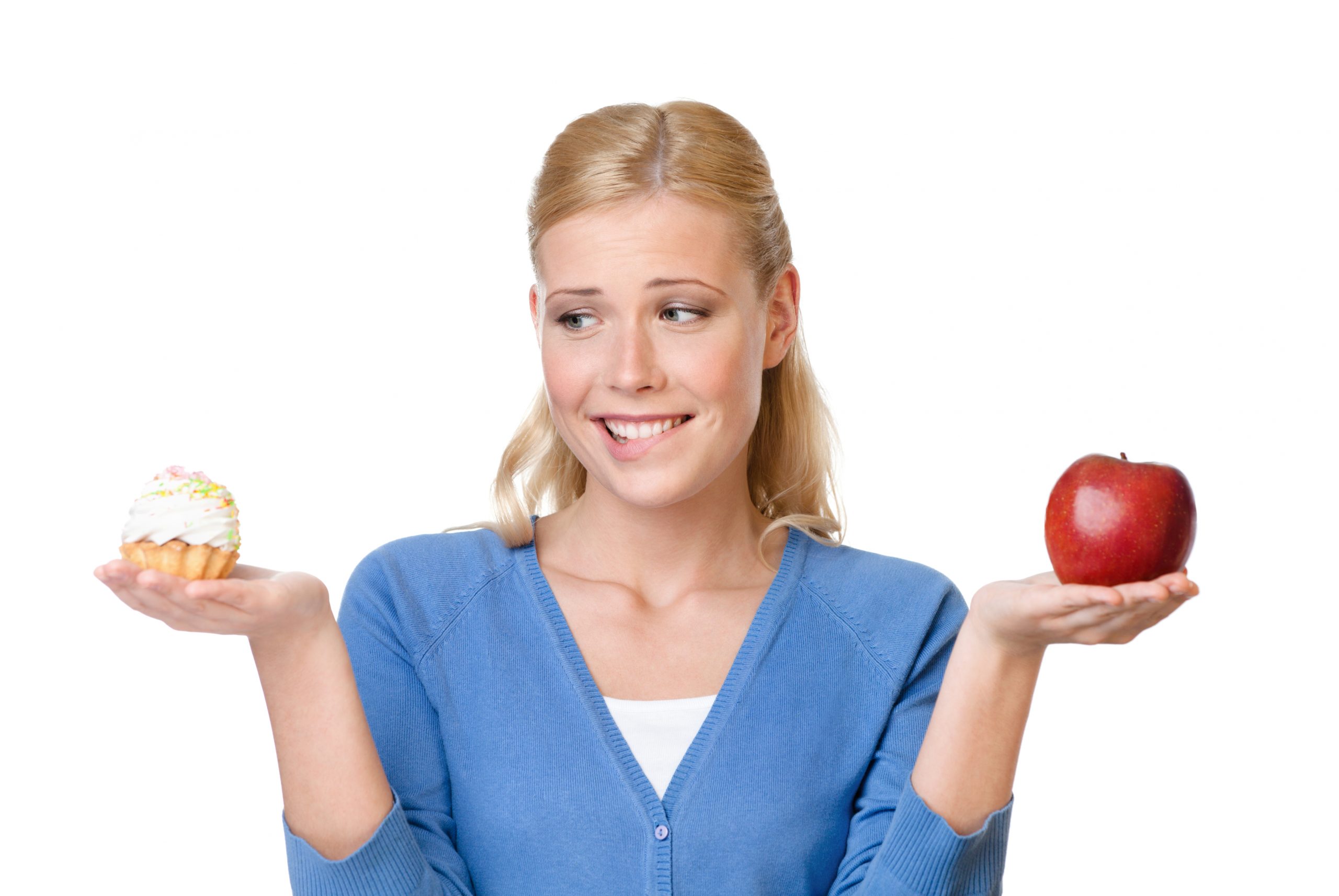 Both methods fund exactly the same expenses. Both methods are similar in that they can incorporate estimates for interest and inflation. Both become out of date if not updated regularly. Both will provide poor guidance if the Reserve Component List itself is inaccurate. Both will be undermined by Boards who don’t fund reserves at the recommended rate, spend Reserves carelessly, or (in some states) by owners who don’t vote to fund Reserves. Even though similar in many ways, these two computational methods are also very different. So, which reserve funding method is most favorable for your Association?

This issue is significant, because in at least one state (Florida), the owners must be made aware of their Reserve calculation method. But no matter where your Association is located, it is wise to understand this commonly misunderstood issue.

In the Component Method, Reserve contributions for each component are calculated separately, then summed together for an Association total. The Association’s Reserves are essentially divided into separate “accounts” for each component, each preparing for its own future expense. There is no sharing of cash between these accounts (for roofing, asphalt, fencing, etc.).

Contributions for each component are calculated based on the difference between the estimated replacement cost and the amount currently on hand, divided by the number of years until that expense is projected to occur. Because there is no sharing of funds between any of the numerous accounts, each component needs to prepare for its own future expense. This means the Component Method directs the association towards the conservative Full Funding Goal. If the association is among the majority in the country who are currently less than Fully Funded, it will face possibly steep “catch-up” Reserve contributions until one-by-one all the components have been replaced. For instance – if the pool needs to be resurfaced every 10 years and that project will cost $10,000, in the 5th yr the Fully Funded Balance is $5000. But if at that time the association only has $3000 in the “pool resurface” account, it will need to “catch-up” and collect the remaining $7000 in the five remaining years ($1400/yr contributions instead of the $1000/yr if the pool resurface fund had been “Fully Funded”). Once the pool is resurfaced, the association will have the entire next 10 years to accumulate the next $10,000 and can reduce its pool resurface contributions from $1400/yr to $1000/yr. I’ve eliminated interest and inflation for the sake of clarity, but the issue is the same even with Interest and Inflation.

During the early “catch-up” years, contributions calculated with the Component Method are higher, dropping as each project is accomplished (as above). The “first year” high contribution rate is not a long term contribution rate. Contributions stabilize at a lower level after all projects have been accomplished and the association becomes Fully Funded. Played out over the years, for associations who are underfunded (the majority in the USA), the result is a multi-yr Funding Plan that looks like this:

Associations that attempt to work around the scarcity problems inherent to the Component Method by annually shuffling funds from one component to another, are in effect manually doing a rough version of the Cash Flow Method, which I’ll explain next.

In the Cash Flow Method, the Reserve Fund is considered one pool of money, where contributions to the fund are established to offset the annual Reserve expenditures from the fund. It is not significant if an annual expense is one project, or a number of projects. It is just income offsetting expenses. Unlike the Component Method where the contribution rate comes from a calculation based on Useful Life, Remaining Useful Life, fund balance, and Replacement Cost, a Cash Flow contribution rate is established by testing different contribution rates until the desired Funding Goal is achieved. There is no breakdown of the Reserve Fund into different “accounts” allocated to individual components.

The primary difference between the two Funding Plans shown in this article is the profile over the years. If you look closely, you’ll notice that both average about $3500/yr over years. But note that when one compares only the first year contribution of a Cash Flow Funding Plan (about $2000/month) to only the first year contribution of a Component Method Funding Plan (about $5000/month), the difference seems enormous. Remembering they are funding exactly the same expenses, that $2000 vs $5000 difference seems like a real head scratcher. But in truth, the difference in total contributions are negligible between the two calculation methods. That is, of course, if you are pursuing the same goal.

Let me explain that last phrase. In addition to the shape of the multi-yr profile (the primary difference between the two Methods), the Cash Flow Method can be used to accomplish a lower Funding Goal, specifically “Threshold” or “Baseline”. Both of these two lower Goals result in lower Reserve balances through the years due to the Cash Flow Method’s ability to pay for a scheduled Reserve expense from the entire Reserve Fund, not just that component’s own individual “account”. Doing this exposes the association to higher risks of special assessment the lower the Reserve balance is allowed to fall, as “margin” is depleted. Thus the total amount of Reserve contributions can be reduced (from the average of $3500 in this article’s example) if a lower Funding Goal is being pursued. This difference itself can yield another 15-25% drop in Reserve contribution size. But remember that the more the association lowers the contributions, the greater the risk of getting it all back from the owners via a special assessment. Again, there’s no financial wizardry, or as you’ve heard before, no free lunch.

The Bottom Line on Reserve Funding

Both methods provide funds for exactly the same Reserve projects. Contributions for Funding Plans calculated with the Cash Flow Method typically have the benefit of being lower primarily due to the favorable multi-yr profile of the Funding Plan. National Reserve Study Standards do not require or even suggest that an association rapidly become “Fully Funded”, so a smoother, fairer, and more gradual approach to building a strong Reserve Fund over the years is desirable. Reserve funds are used more effectively in the Cash Flow Methodology because none are restricted in separate sub-accounts. Thus most Reserve Study professionals recommend using the Cash Flow Method. But beware when the Cash Flow Method is used to pursue a risky Baseline Goal, which puts the association at high risk of special assessments. So when a Board is confronted with a choice of computational methods, our professional recommendation is to choose the “Cash Flow” Method with a “Full Funding” Goal as the option that best fulfills your responsibilities as a board member.